Victory is defined as success in a contest.  The Children of Israel fought the Battle of Ai twice.  They were in two contests.  The first contest was lost because of sin and trespass.  The second battle was won because of God’s presence which triumphed over the enemy.

The victorious fight was real for Joshua and the 30,000 men with him.  They had to carry the swords.  They had to get in place, stay out of the enemy’s view, and be ready to “do their thing” when they were signaled.

Romans 8, the great chapter for the New Testament believer, tells us the victory is won.  It tells us we are more than conquers through Jesus Christ who loved us and gave himself for us.  This statement does not make the battles go away.  It does not make the struggle disappear.  It does not make the contest non-existent.  Instead, this chapter tells us we will suffer hardship.  We will have difficulty.  The trouble and distress we experience is real.  We will feel like our life is hanging by a thread at times.  Our current feeling is not the end of the story, however.  The end of the story is we will be victorious.

The reasoning of Romans Chapter 8 is encouraging to those who are struggling with the pressures of life, torments of Satan, and their own natural tendencies.  The chapter tells us we are victorious through Christ Jesus who loved us and gave himself for us.  We are assured of our victory.  Romans 8:31 says “If God is for us, who can be against us?”

It does not matter who or what we are fighting against.  No matter how troubled, distressed, or perilous the times we encounter are, we know that Christ has won the victory for us.  Nothing can separate us from the love of God which is in Christ Jesus.  With this assurance of victory, we stay connected to Jesus, OUR VICTORY. 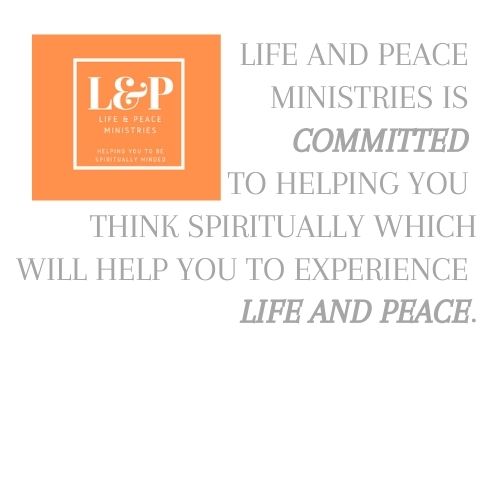 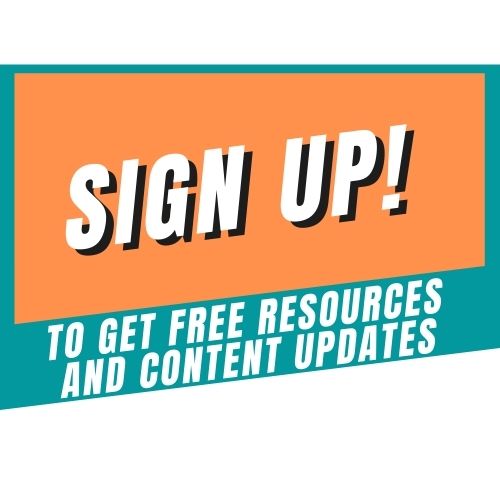